According to WTO forecasts, the total volume of global merchandise trade this year will increase by 8% year-on-year.

According to a report on the German "Business Daily" website on March 31, the new crown epidemic, which has had a serious economic impact, has not yet ended, but the World Trade Organization is cautiously spreading hope.

The World Trade Organization released its annual outlook report in Geneva on March 31. The key sentence is: "The possibility of a rapid recovery in world trade has increased." This should be good news for Germany, because its prosperity is to a large extent. Depends on exports of automobiles, machinery, chemicals and other commodities.

WTO Director-General Ngozi Okonjo-Ivira emphasized at the remote report meeting that the total global merchandise trade volume is expected to achieve a 4% growth in 2022, but it will still be lower than the level before the outbreak of the new crown crisis.

According to the report, according to calculations by WTO economists, the total global merchandise trade fell by 5.3% in 2020, mainly due to the closure of cities, border closures and factory shutdowns caused by the outbreak. Although this is the sharpest decline in recent years, the downward trend is not as severe as the WTO initially feared.

Also, the export data in the second half of 2020 will rise again. WTO economists believe that part of the factor contributing to this encouraging momentum is that the successful development of the new crown vaccine has strengthened the confidence of businesses and consumers. 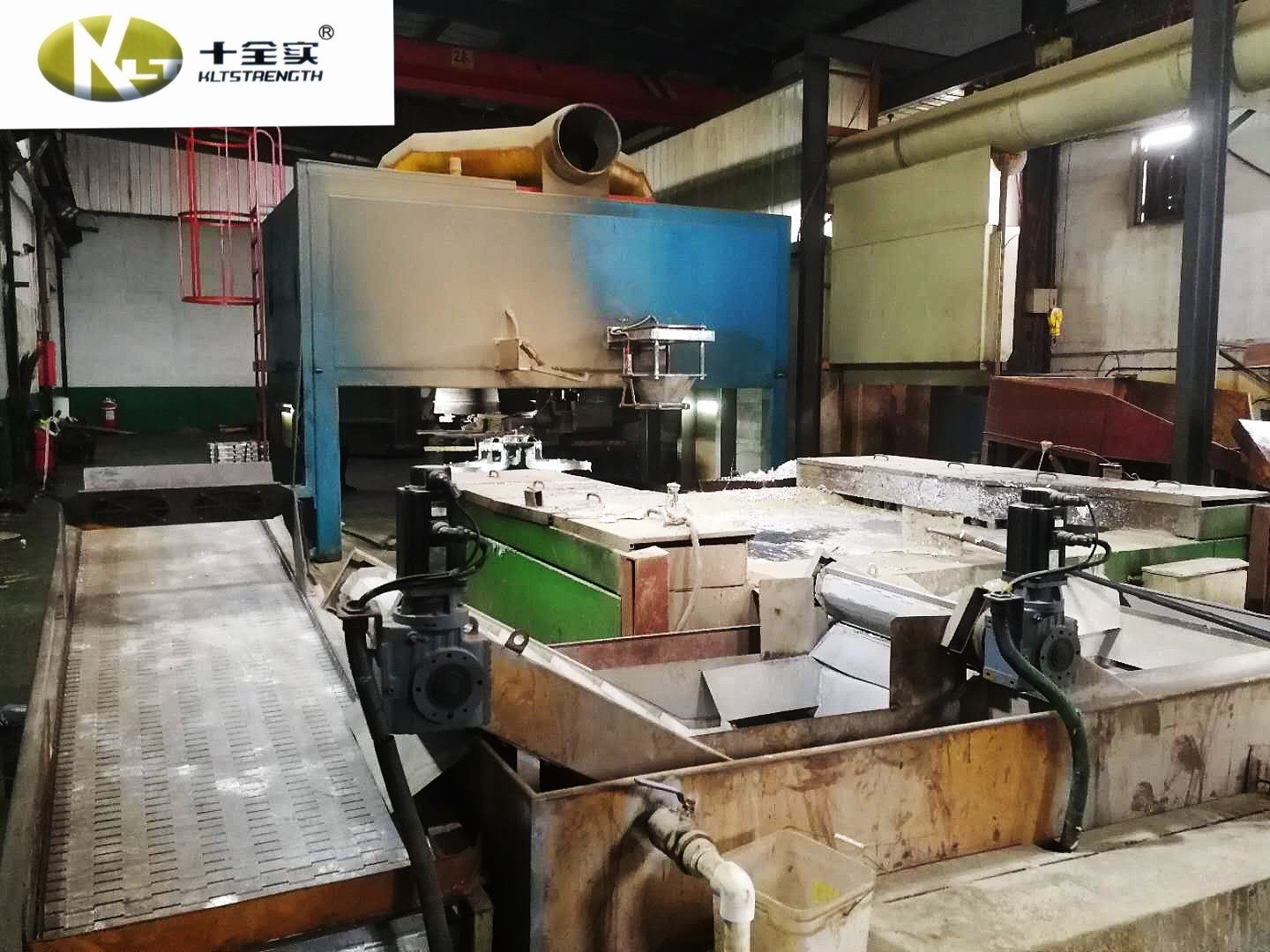