KLT was invited to participant in the second online RCEP information session held by the Ministry of Commerce of China on March 22nd, 2021.

The Regional Comprehensive Economic Partnership (RCEP) is a free trade agreement (FTA) that will create the world's largest trading bloc. The 15 Asia-Pacific nations that participate in RCEP--all 10 countries from the Association of Southeast Asian Nations (ASEAN) bloc and five of its major trading partners: Australia, China, Japan, New Zealand and South Korea, represent nearly a third of the world's gross domestic product. The agreement on Nov. 15, 2020, via teleconference.

According to ZHOU Maohua, an analyst with the Financial Market Department of China Everbright Bank, the signing of RCEP means that the tariffs (non-tariff barriers) and other trade restrictions of the member states in the region will be greatly reduced and gradually eliminated. The circulation of factors in the region will be smoother, trade and investment will be freer and more convenient, and the cooperation between the industrial chain and supply chain in the region will be promoted. It can significantly reduce the production costs and entry barriers of enterprises in the region, stimulate investment, improve employment, drive consumption and economic recovery. At the same time, the increase in trade freedom and facilitation will also help reduce poverty and uneven economic development in the region.

Zhou Maohua said that as one of the core components of the digital economy, e-commerce has developed rapidly in China in recent years, and e-commerce has accelerated the digital transformation of China’s economy. Firstly, in recent years, China’s online retail has shown a double-digit growth trend, and its proportion in the retail sales of consumer goods in the whole society has been increasing. Secondly, cross-border e-commerce has changed the traditional cross-border trade organization form of trade, and residents can gradually leave their homes" trade with the world” to improve the efficiency of cross-border trade and expand overseas markets for companies. Thirdly, the integration of e-commerce and digital technologies such as big data, cloud computing, blockchain and artificial intelligence, not only innovating new business models, but also accelerating Integration of online e-commerce and offline traditional industrial chains and supply chains, etc. 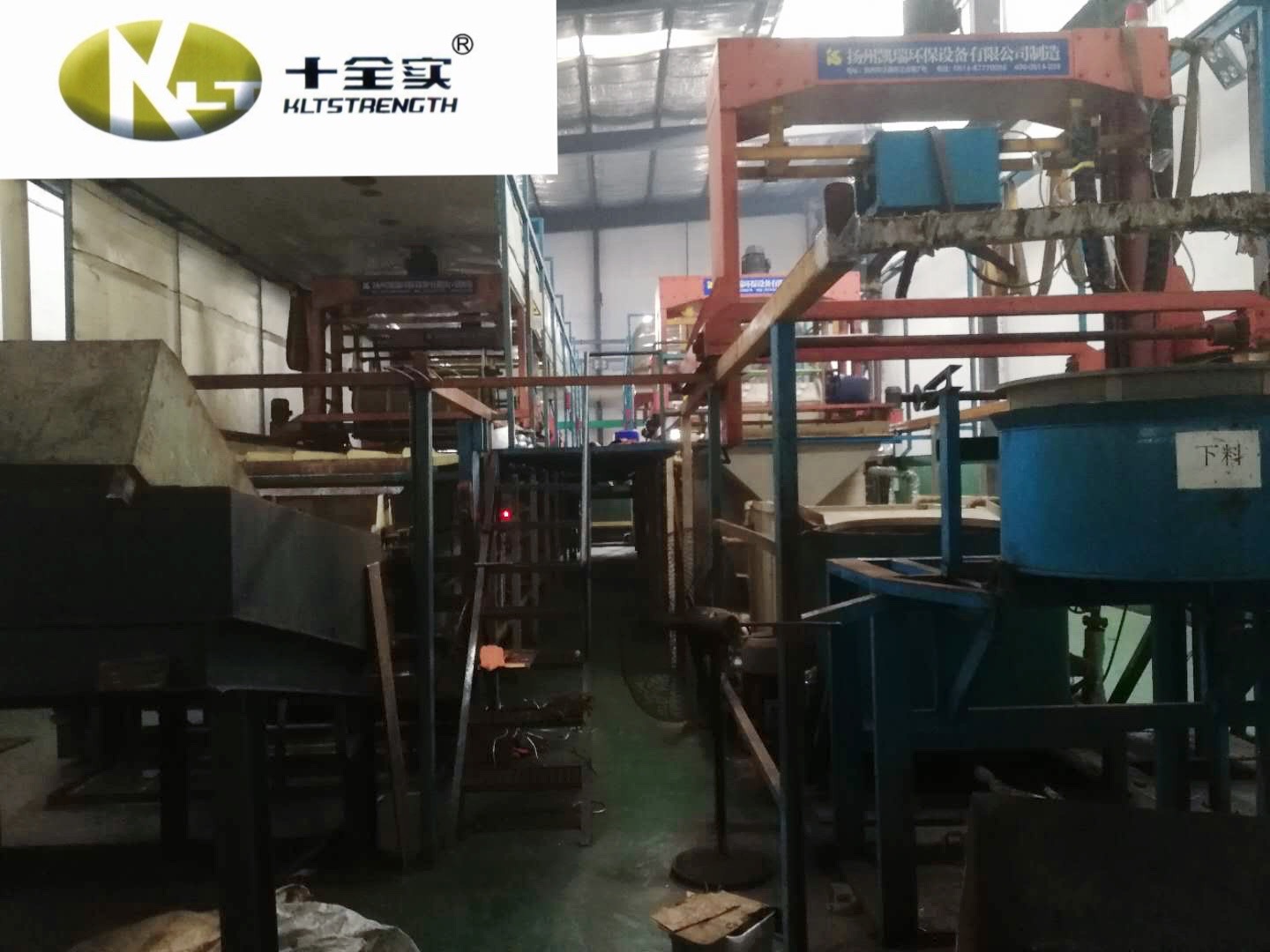