Specifically, the FOB quotations of domestic steel exports in March continued to rise sharply. At present, the tradable FOB quotations of domestic rebar exports are around US$690-710/ton, which continues to rise by US$50/ton from the previous month. Specifically, March futures prices have repeatedly hit new highs, and domestic trade demand has warmed, and prices have risen continuously. In the case of both domestic and overseas prices rising, export prices have seen a broad upward trend. Compared with the international market, the price competitiveness of Chinese products has been reduced, and the import of semi-finished products has restarted. Recently, it has entered the cusp of tax rebate adjustments, and both buyers and sellers are cautious. Some steel mills have begun to close their quotations, and there is a strong wait-and-see mood. Recently, steel prices in the international market have risen at home and abroad, but transactions are limited and shipments are cautious. It is expected that price fluctuations in the short term will not be large.

The high production cost of environmental protection and the high production cost of steel mills has led to weak raw material fundamentals. The prices of raw materials represented by iron ore and coke have been operating weakly. Among them, coke has fallen for eight rounds. Therefore, steel mills' production profits have quickly recovered, and the profit margin has been restored from the beginning of the month. From 1% to 11%, the profit of electric arc furnace production is still higher than that of blast furnace.

Throughout March, downstream companies quickly resumed work and production. Demand intensity has increased rapidly since the middle of the month, and inventory has also seen an inflection point. Although the speed of going to the library is relatively average. The macro-level capital loosening and environmental protection and production restrictions have caused a significant increase in the price of construction steel in March, and the industry's profits have been significantly restored.

It is worth noting that the rapid growth of Tangshan billet is a double-edged sword. Although it has driven the price of finished products to supplement the increase, it has also caused the northward support of billet in many regions, and the supply and demand situation is confusing. Moreover, the ability of blast furnace and electric furnace manufacturers to increase production in a state of high profit cannot be ignored, and the acceptance of high prices by the downstream steel industry remains to be tested. Although domestic construction steel prices still have a basis for rising in April, it is necessary to guard against the risk of callbacks due to changes in the fundamentals of intermediate varieties and the reversal of the supply and demand pattern of construction steel during the month. It is expected that domestic construction steel prices will fluctuate widely in April. 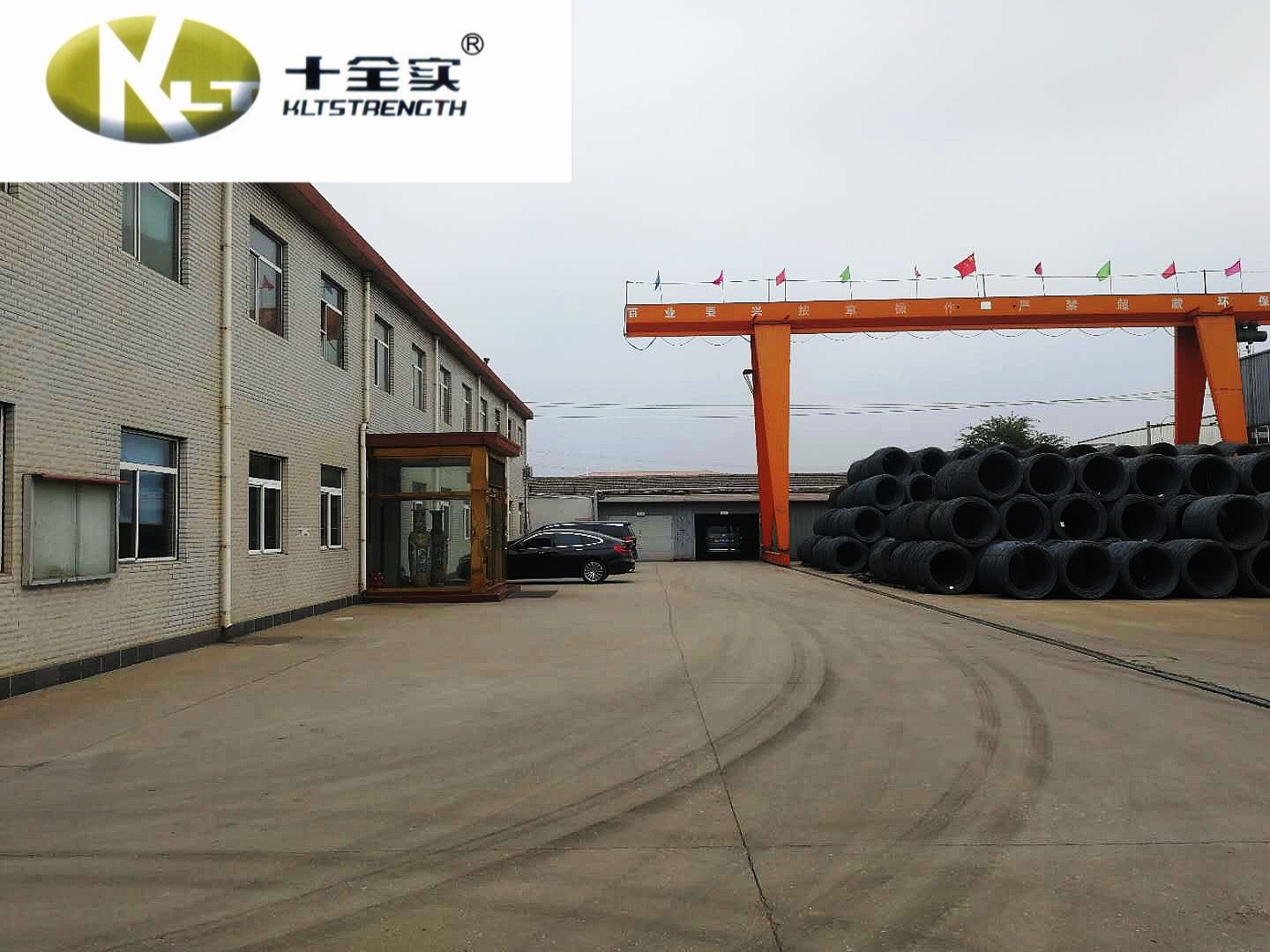