China has successfully contained the epidemic and continuously expanded its opening up to the outside world, becoming an important force in promoting the recovery of global trade.

According to data released by the General Administration of Customs of China, the total value of China’s imports and exports of goods trade in 2020 is 32.16 trillion yuan, an increase of 1.9% year-on-year. Among them, China’s imports and exports to countries along the “Belt and Road” are 9.37 trillion yuan, an increase of 1%. ; In 2020, ASEAN has historically become China’s largest trading partner, and China and ASEAN are each other’s largest trading partners; goods trade between the 27 EU countries and China has grown in both directions against the trend of the epidemic, and China has replaced the United States as the EU’s largest trade for the first time Partners: During the period of epidemic prevention and control, China's trade with many countries has grown against the trend.

In 2020, China will continue to host the Service and Trade Fair, the Canton Fair, the China International Import Expo, and the China-ASEAN Expo; sign the Regional Comprehensive Economic Partnership Agreement (RCEP), complete the negotiations on the China-EU Investment Agreement, and the China-EU Geographical Indications Agreement has officially entered into force. Agreement with the Progressive Trans-Pacific Partnership; creatively establish a "fast channel" for Chinese and foreign personnel exchanges and a "green channel" for material transportation; fully implement the Foreign Investment Law and its implementation regulations, further reduce the negative list of foreign investment access; expand the free trade pilot zone , Hainan Free Trade Port construction overall plan is released and implemented... China's series of opening-up measures and measures to facilitate trade and personnel exchanges have injected strong impetus into the recovery of global trade.

Guinea pointed out: "China is a global manufacturing base that provides key medical equipment and materials for the global fight against the epidemic. At the same time, China is also one of the world's largest consumer markets. China's economy is the first to resume growth and provides a broad space for global corporate development. China. Opportunities are especially valuable for economic recovery after the epidemic, and will continue to be an important engine for global trade and economic recovery." 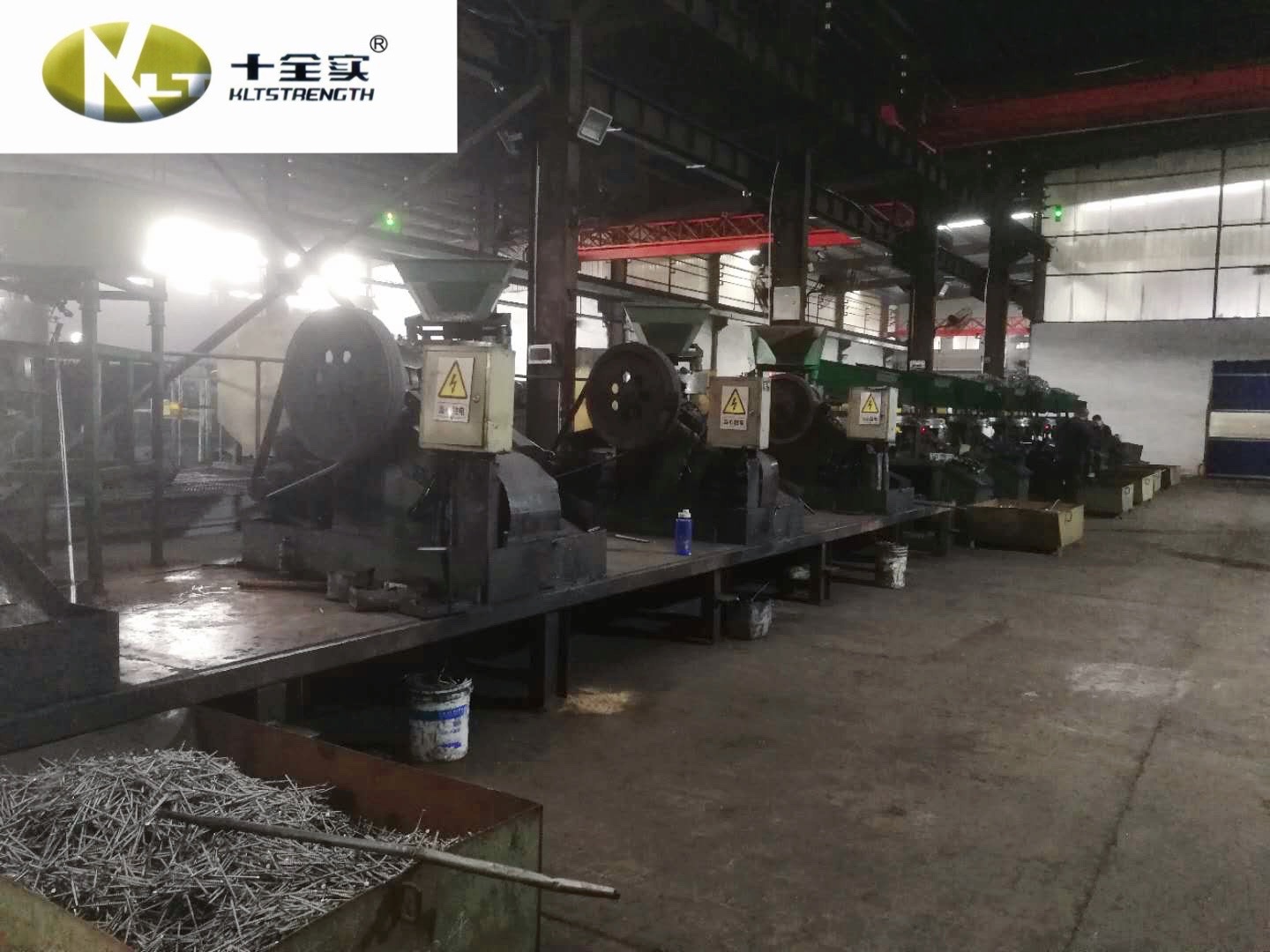